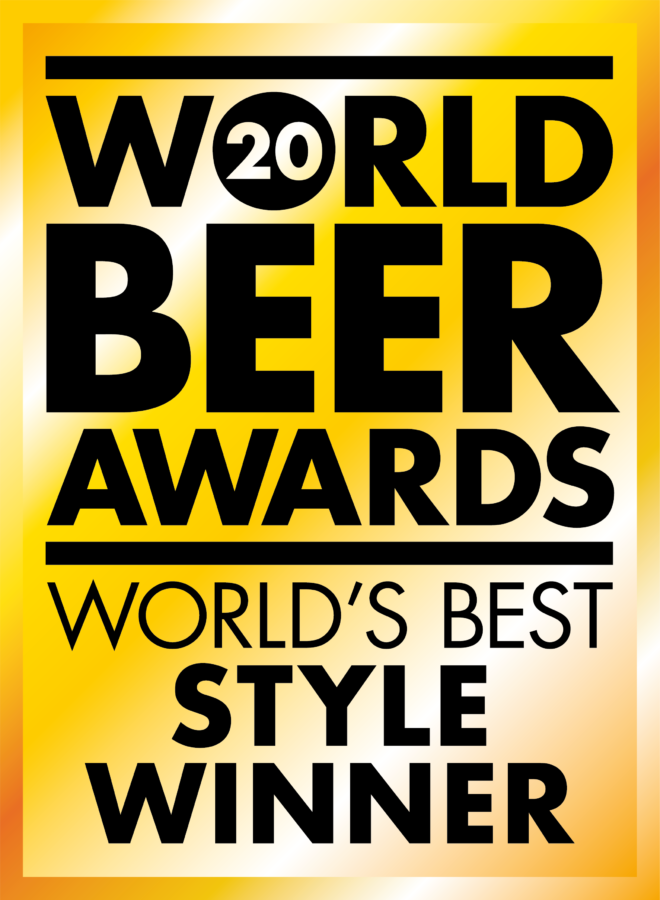 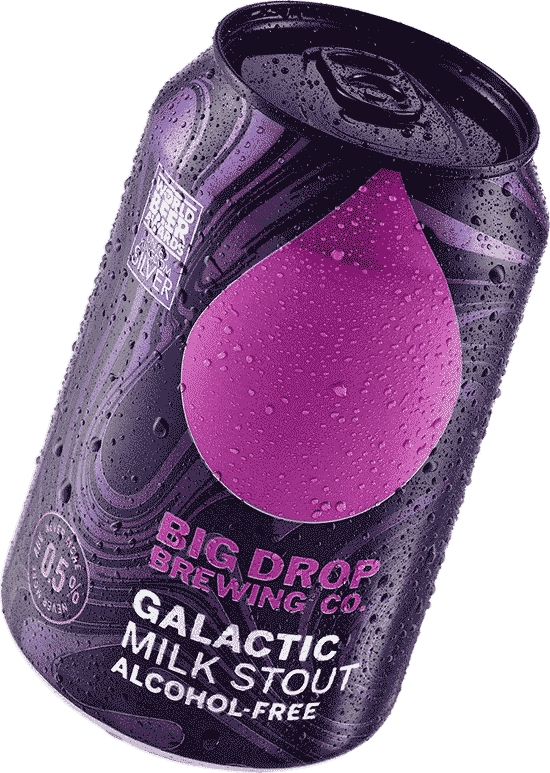 Alien Invasion Rocket to the Moon

Alcohol-free Stout. Forget the notion this is a beer style that has had its day. Instead, think of it as honeycomb covered in chocolate, because that’s exactly what it tastes like: rich, unctuous and an absolutely decadent treat of a beer.