A few weeks ago, some of the team here at Big Drop headed to Ragley Hall in Warwickshire for Bigfoot Festival – the world’s first craft beer music festival. This was our first consumer festival as a brand and if we do say so ourselves, we brought the tent down! (Not literally). 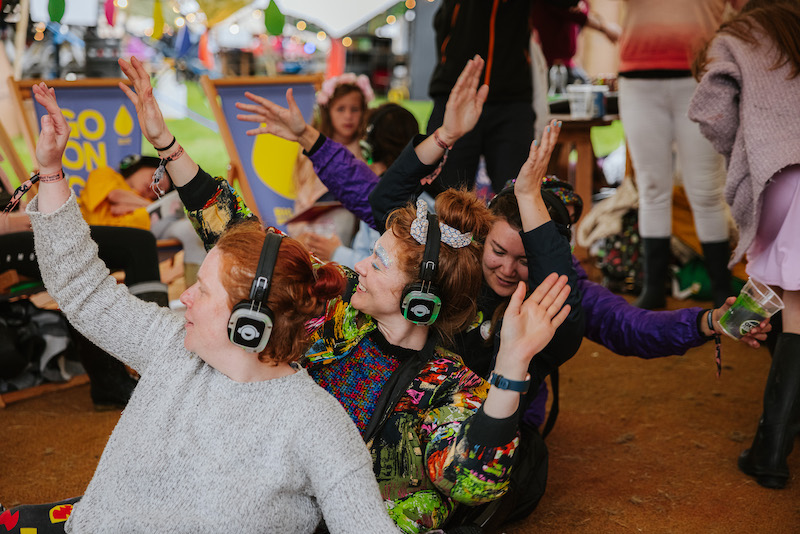 Bigfoot was a brand-new festival from the We Are Beer team and we were an official festival partner alongside Signature Brew, Gipsy Hill, Harbour Brewing Co and Verdant Brewing Co.

It was a weekend full of laughter, glorious pints and of course a little bit of rain! We are in the UK after all. Primal Scream, Maribou State and Erol Alkan, and many others performed over the weekend – there was something for everyone to get down to!

We had our very own tent, adorned with Drop-shaped bunting, deck chairs and bean bags – you couldn’t miss us! With the help of our lovely friends at Agency Unknown and drag queen Kate Butch we hosted Musical Bingo, Last Man Standing and a few silent discos which went down a storm!

At Big Drop were all about living BIG and having fun while you do so – and the weekend was exactly that.

A massive thanks to everyone who partied with us, cheers our beers and to the Bigfoot crew for having us there. See you next year! 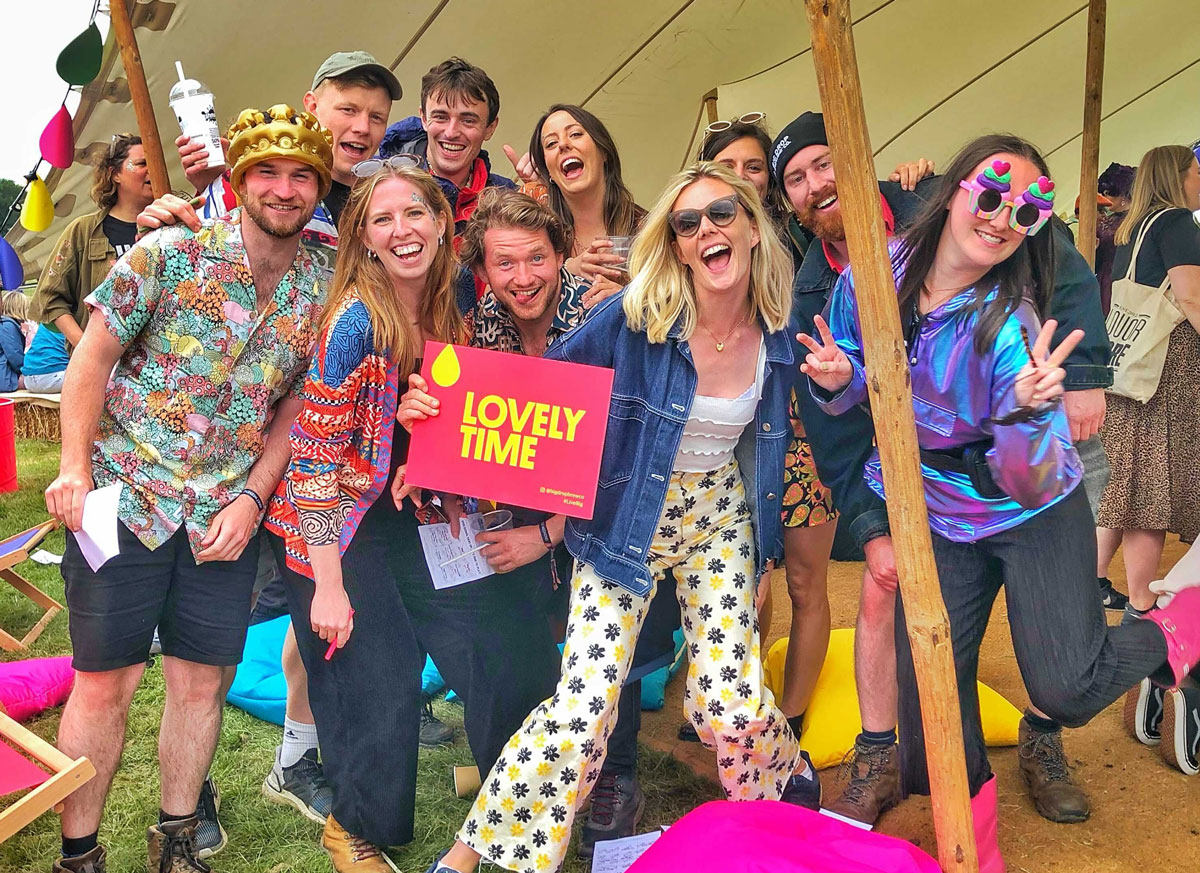 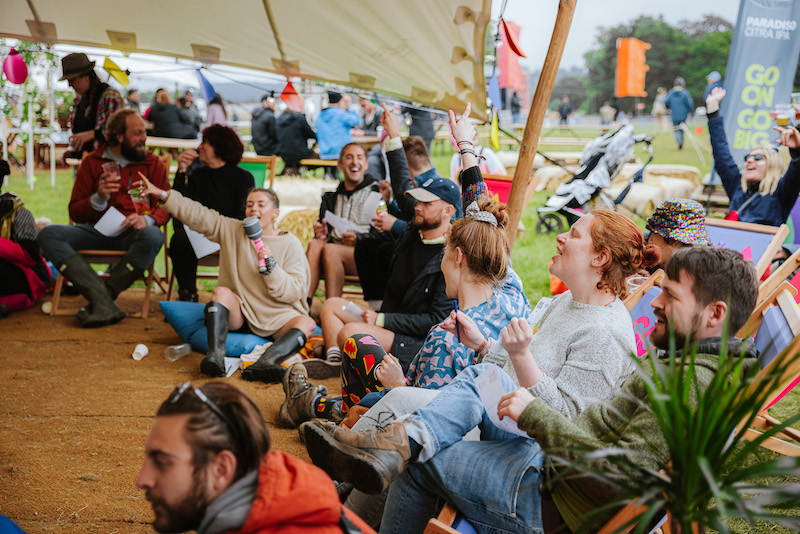 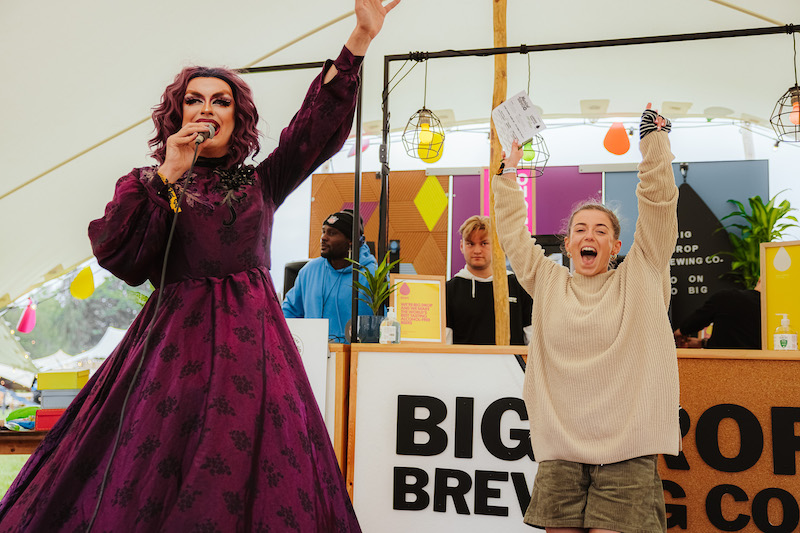 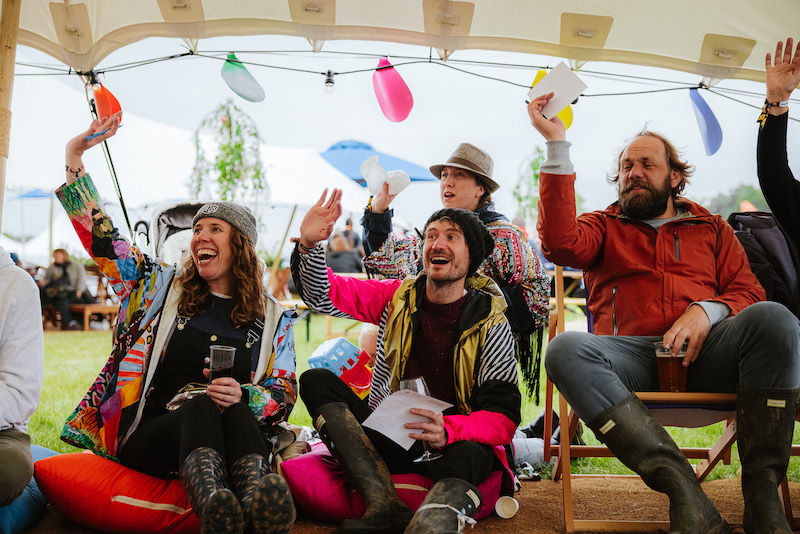 Photo by Anthony DELANOIX on Unsplash