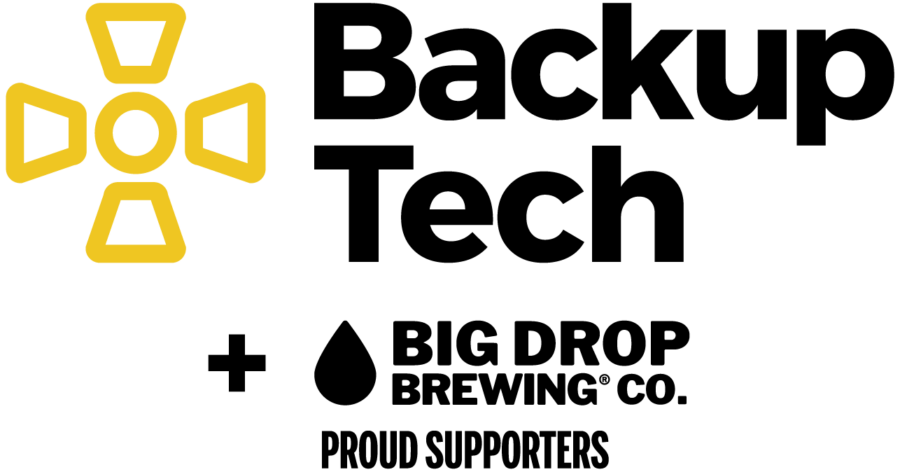 “We’re all painfully aware of the devastation that the pandemic caused to our industry around the globe,” says John Simpson, Backup Chairman. “The generous response to Backup’s fund-raising efforts over the past two years has been phenomenal, and we’ve been able to offer help to our colleagues in the UK who were and still are in desperate need, both financially and for the impact the situation has had on their mental health.”

As theatres open, and concerts and festivals start to re-emerge, the pandemic is viewed as being over. But it has left serious scars. Help is still needed, as it was pre-pandemic, but now even more so, to allow Backup to continue to address mental health, addiction, poverty, loan repayments, loneliness, and food-bank reliance.

So far, the funds to provide assistance have come primarily from within the industry itself. Whilst Backup is incredibly grateful for their support and belief in the work the charity does, it also recognises there is now a need to reach a wider audience. Big Drop provides an ideal avenue to do just that.

Plans include using the Backup logo on its packaging to help build awareness, running a competition to find the best ‘Big Drop Pour’ in the most extreme or picturesque locations and supporting Backup’s range of mental health initiatives.

Big Drop was conceived by friends, bandmates and brewers Rob Fink and James Kindred in response to their own lifestyle changes and the frustration of there being no decent tasting alcohol-free craft beer on the market. With the help of renowned experimental brewer, Johnny Clayton, they’ve perfected their recipe and now their truly tasty beers are enjoyed by performers, creatives, adventurers and nine-to-fivers in the UK, Australia, the US, Canada, across Europe and as far afield as South Korea.

“Rob and I have seen how much support Backup can give when they helped our oldest friend and bandmate when he was battling terminal cancer,” says Kindred. “Backup were there to support Mark and his family through an incredibly tough time. Supporting Backup is important to us and everyone at Big Drop, we can’t wait to start working with them on some great awareness projects.”

“We’re hoping that by joining forces with Big Drop, a brand whose values so perfectly align with our own, and who understand exactly why we do what we do,” adds Simpson. “This new alliance means that we can make many more people aware of the suffering that continues in the entertainment industry, and allow them to help is help the people that bring them so much enjoyment.”

As well as its ongoing addiction awareness and recovery, and mental health and addiction first aider courses, Backup already has a schedule of events planned for 2022, which kicks off with the ever-popular Kartfest on 7th July at Dayton at Esher’s Sandown Park. Big Drop will be there, providing refreshments so the drivers can enjoy a well-deserved alcohol free beer between races and still get back in their cars for the next round. Halloween creativity will be unleashed for the Pumpkin Challenge at the end of October, and Lightpower will soon be sponsoring a photo competition about our industry.

For information about Backup and how you can be part of its courses and events, please visit www.backuptech.uk

Photo by Joseph Pearson on Unsplash

Its Citra IPA was crowned ‘King of Craft’ at the 2019 Casual Dining show, which was dominated by full-strength beers. It also won the overall Champion’s trophy for ‘Non and Low Alcohol Beer’ at The International Brewing and Cider Awards and a Silver medal at the US Open Beer Championship.

Big Drop was also one of three ‘Best Drinks Producers’ in the 2018 BBC Food & Farming Awards.

“Big Drop specialises in alcohol-free beer and it’s all good. I tried the pale ale and the lager, too, and both are excellent, but the stout really is the business.” — Adrian Chiles, The Guardian

“The most impressive no/low alcohol beer I have ever tried; no argument, it just is.” — Melissa Cole, British Guild of Beer Writers

“In my view, by far the best of the low-alcohol brigade is Big Drop Brewing Co. All its beers come in at just 0.5%, and all of them are excellent – the stout in particular is a jaw-dropper. Superb flavour without compromise.” — Olly Smith, Mail on Sunday

Both had recently become fathers and were looking to cut back on the booze but could not find any decent alternatives to their favourite craft beers.

Along with experimental brewer, Johnny Clayton, they perfected techniques to make a range of 0.5% abv beer styles – but crucially without the need for alcohol extraction – resulting in a fuller-flavour.

Big Drop contract brews in batches through a network of brewing partners worldwide, meaning it can produce fresh beer – locally and ethically – with a minimal carbon footprint.

Recognised as the market leader in the rapidly growing AF craft beer sector, Big Drop can now be found in over 10,000 locations – including throughout Europe, Australia, Canada and – soon to be – the US. In the UK, Big Drop has listings with major pub groups (eg Mitchells & Butlers), restaurant chains (eg Nando’s) and retailers (eg Sainsbury’s, Waitrose, Morrisons and Ocado) as well as on the High Street with Holland & Barrett and on doorsteps with Milk & More.

Its range of beers, which are all <0.5% abv, currently consists of: Stout, Lager, Pale Ale, Citra IPA, Brown Ale, Golden Ale, Hazelnut Porter and a Sour as well as special editions and collaborations with other leading brewers.